Secret Life of a Jazz Diva 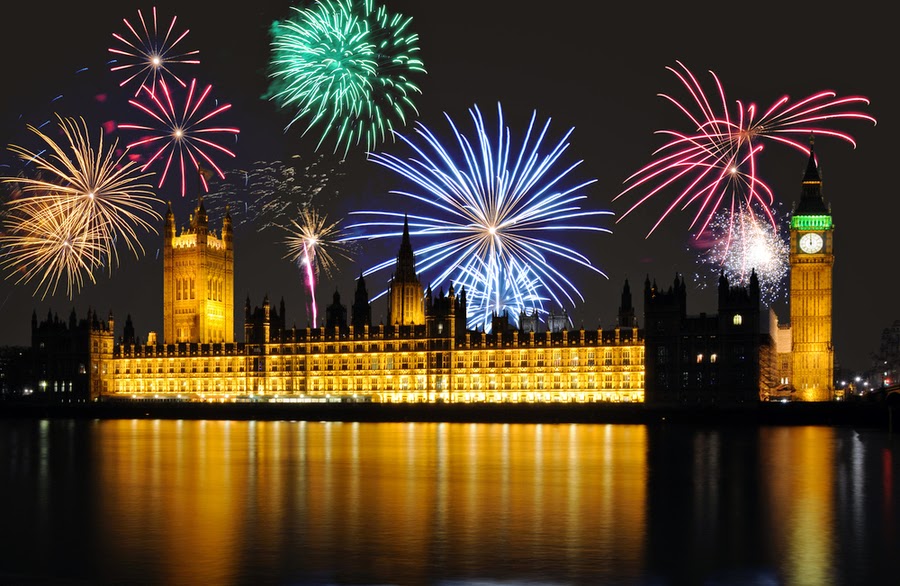 Happy New Year!  (Yes, it's still January so I can just about get away with it!)

January has been treating me well so far and I'm looking forward with great optimism to the rest of 2015.


Live on the Radio

The gig I played with the Jazz Nights band in Clare, Suffolk was broadcast on BBC Radio Suffolk at the beginning of the month.  You can still listen for another 10 days here:

Part 3:  April in Paris, One Note Samba and My Baby Just Cares For Me http://www.bbc.co.uk/programmes/p02fk3kk

Yes, I'm starting a new newsletter called "Secret Life of a Jazz Diva" where I will be sharing some behind the scenes snippets, photos and other good stuff!  I'll also be passing along tips and sharing some of my favourite things with you like other artists, cool gadgets, websites and of course some seriously groan-worthy jokes.  Sign up here and you'll also receive an exclusive download of the song that has moved audiences to tears.

Some of you know that I've done some radio presenting in the past, doing some stints at BBC Radio Kent and with my own show at the short-lived UK Jazz Radio.  Well, I did my first stint as a radio reporter for BBC Radio 3's "Jazz on 3" last week!  Scary but very exciting.  I went along to a great night in a venue in Hackney called Brilliant Corners where they have a monthly event called "Played Twice" where the audience listen to a classic jazz album and then this is followed by a live band playing the same album again. This month it was 5 by Monk by 5 played by Byron Wallen's excellent quintet.  The show is due to be broadcast sometime in February.

So here's to a fabulous 2015!  Next month I'll finish mixing the final tracks of my Spellbound Stories album (here's a sneak peek of some backing vocals I added last week) and I will also be taking part in a concert at The Barbican called "Jazz for Labour" alongside a whole host of amazing musicians including Courtney Pine, Soweto Kinch and John Etheridege.  Bring it on!

Thanks for your comment. I really appreciate the feedback. :-)